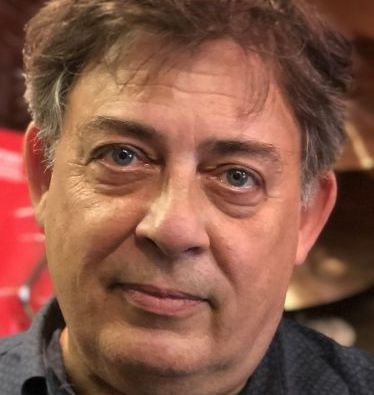 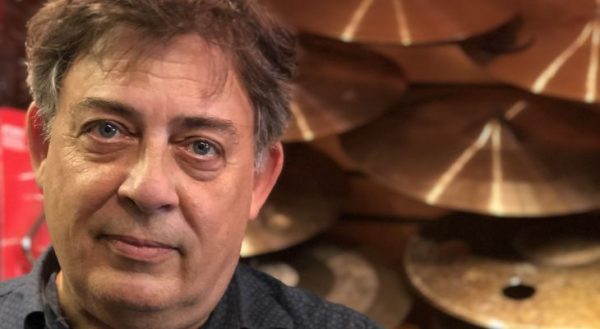 Clark Tracey is an excellent, highly experienced, award-winning drummer, bandleader, composer and arranger. He grew up in a jazz environment as the son of the late Stan Tracey and from an early age took to the piano and vibraphone. At 13 he started playing the drums and he turned professional at 17 in 1978 when his father Stan Tracey offered him the chair in his own band. He has now won Best Drums award on many occasions and is much in demand for his experienced and melodic drumming.