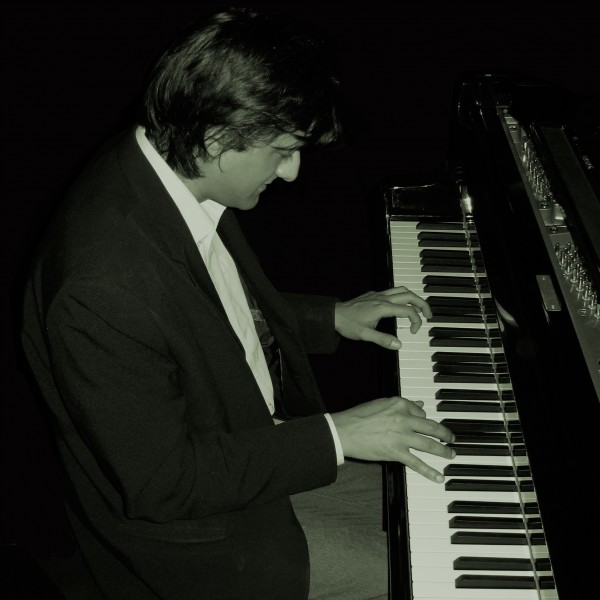 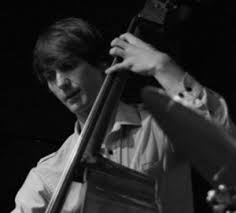 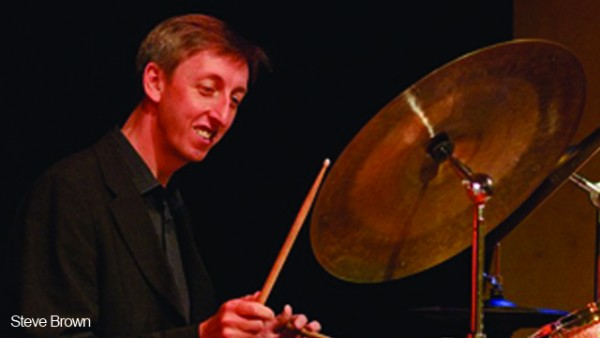 Leon Greening piano | Adam King double bass | Steve Brown drums – this trio gave us a fantastic evening of pure joy as can be seen in the review below by Derek Ansell as published in the Newbury Weekly News:

Leon Greening is a very modest jazz pianist. He was full of praise for the great jazz soloists, the ones that inspired and influenced him originally, to seek a career in music but seemingly unaware of his own impressive talent.

Beginning with a Rogers and Hart melody, he explored it thoroughly before leaping into an exhaustive set of variations, aided and abetted by the sterling rhythm support of Adam King on bass and Steve Brown at the drums. King is a very young and exceptionally skilled bassist, his lines complex and technically difficult to execute but the way he played with his colleagues was full of soul and emotion; technical brilliance is of little use without those attributes. Steve Brown is a steady, unflashy but, again, technically well equipped drummer who also plays with lots of feeling.

The pianist paid tribute to his most admired soloists, giving top billing to Bud Powell and playing a very well structured, up tempo version of Un Poco Loco that even that master would surely have approved. He also played compositions associated with or arranged by Wynton Kelly, McCoy Tyner, Sergio Mendez and even local boy made good, the late Dudley Moore who, although an accomplished jazz and classical pianist seemed to reach the greatest heights as an actor and movie star!

The integration between the three musicians was certainly impressive as they swapped solo choruses and then came together towards the end of each selection. Another Brit jazz great, Victor Feldman was picked and some of his music played, again with wit, swing and reverence and the freshness of approach the pianist brought to this and other selections showed him to be a true original jazz voice. The other jazz master he paid tribute to was Bobby Timmons but the interpretation, albeit of an arrangement by his inspiration, came out as pure Greening. The audience responded with vigorous applause throughout and called  long and vociferously, for an encore. It was delivered!