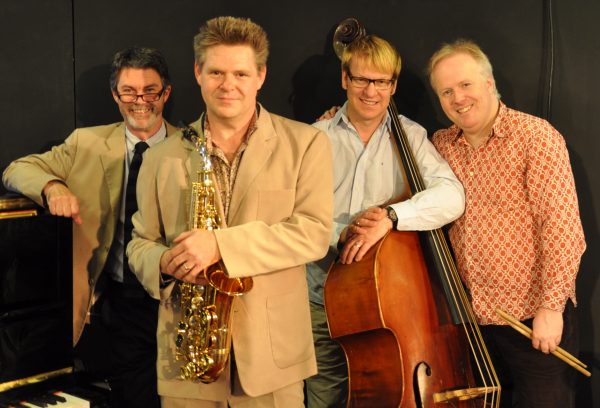 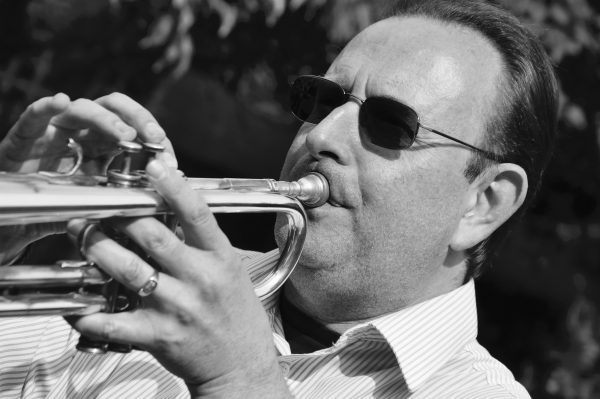 • Read Trevor Bannister’s review of the recent livestream from the Boileroom (in collaboration with Guildford Jazz) of the Alan Barnes & Dave Newton Quartet. Here