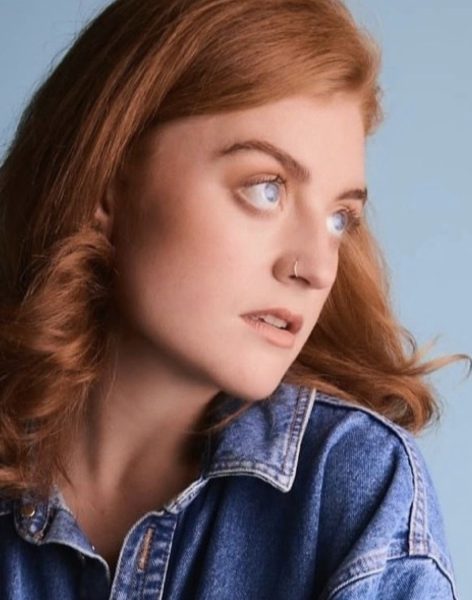 Emily Windham is an actress, singer and performer. A versatile and skilled vocalist with an engaging stage presence, she studied at RADA and The Royal Central School of Speech and Drama, and since graduating has toured shows across the UK and Europe and worked in feature and short films. Xavier Riley, with influences from Django Reinhardt to Wes Montgomery and beyond, plays with groups throughout the South East. A lyrical bass player, Marianne Windham is the founder and driving force of Guildford Jazz, and has performed with many of the UK’s leading jazz musicians.