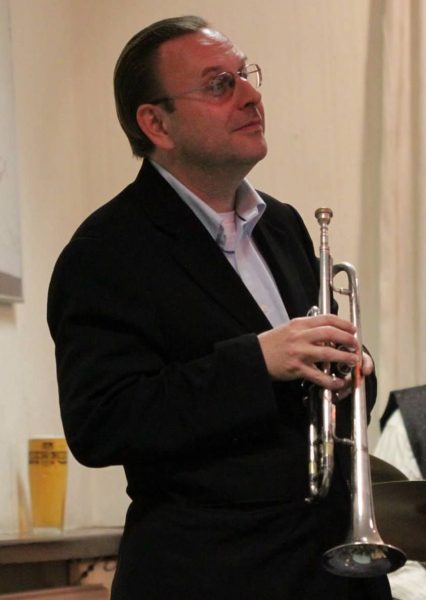 Martin Shaw is one of the UK’s leading jazz trumpeters. Performing regularly with the BBC Radio Big Band, he has worked with such artists as Cleo Laine, John Dankworth, Pete King, Dick Morrissey and Tim Garland, as well as classical ensembles and pop artists such as Sting, Jamiroquai, Natalie Cole, Jools Holland and others. The Bracknell Jazz house band will be joined by Jonny Ford on tenor sax.  www.bracknelljazz.co.uk